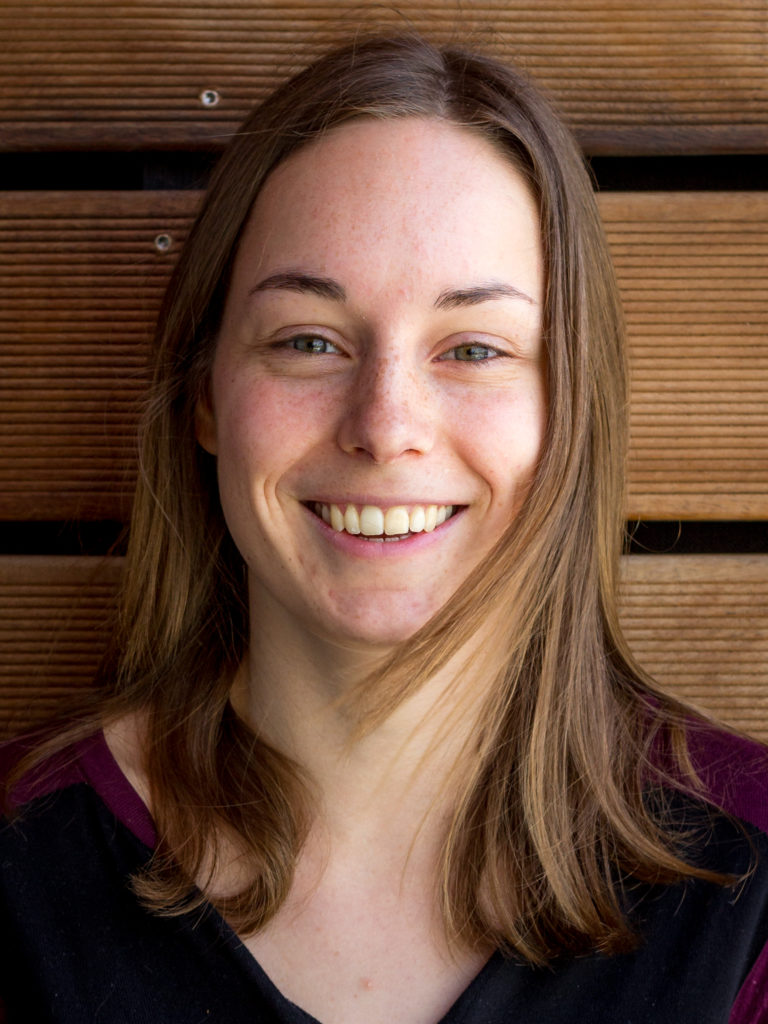 Clara's thesis deals with the structural properties of so-called scale-free networks that have hubs (nodes of extremely large degree), which makes it challenging to establish mathematically rigorous results. Clara obtained new results for correlations between nodes, subgraph structures, and the influence of community structure on the spreading of an epidemic.

Clara's research is mathematical in nature, but also led to a range of new insights into network behavior. Her results therefore appeared in both top theoretical probability journals and top physics journals, reaching a large and diverse scientific audience. In 2018 Clara was awarded the KWG PhD prize at the Dutch Mathematical Congress for her promising PhD research. In 2017 she was elected as one of the `Faces of Science' by the Royal Netherlands Academy of Arts and Sciences (KNAW) to promote mathematics among high school students through blogs and public appearances.