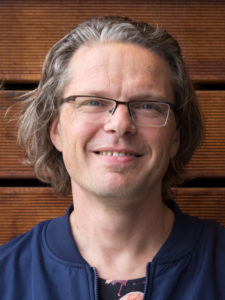 The Royal Netherlands Academy of Sciences has appointed (among others) Remco van der Hofstad as a new member of KNAW.

The academy selects new members on merit of their scientific achievements. To be considered for this position is a great honour in the Dutch scientific world. Membership is for life.

Remco is scientific director of Eurandom and head of the probability research group at the Eindhoven University of Technology.